The Tour – an exhibition by Amshu Chukki

Namaste and myself Nagarajuna, I’m your tour guide.

A camera trails across a deserted landscape, and we could be in any urban metropolis, emptied of its inhabitants. Our narrator, Nagarajuna, with a voice strong and clear as the sun that pours into the scene, says, “Look, now, a different atmosphere has been created here. You know what is that atmosphere?”

In Amshu Chukki’s, The Tour (2017), a two-channel video installation shot in the Ramoji Film City in Hyderabad, the camera moves like a nervous, first-time player of a first-person shooter game, never quite finding a protagonist upon which to settle. The narrator, a tour guide, is a total fabulist, whose storytelling has been sharpened by years of navigating the Film City landscape. Chukki acts as provocateur: allowing the tour guide to set off on fantastical recitals – where he often speaks to us from the future. A speculation of the future is a constant theme in Chukki’s work, he asks, “How can we use collective ideations to carve out space for futures that are resilient, compelling, and beautiful?”

Chukki’s practice often investigates constructed spaces, such as the Film City, and their innate fiction-making potential. Chukki cites Japanese filmmaker Masao Adachi as an inspiration, in whose film A.K.A Serial Killer, a parodic voice-over (narrated by Adachi himself) explains the departure from linear story telling and asks that we focus on the fragmented, and forensic, nature of the landscape itself. Similarly, in The Tour, Chukki is determined to show us that although the film city is a fluid space, prone to alterations with each new film, it is still hyper-localised – a locality fluently narrated by its most enthusiastic inhabitant: the tour guide.

In the accompanying film, The Mountain, Les Invisibles, while the camera is panning across the interiors of the Biodome, suddenly a wall cracks open, letting a staff member through a hidden door. Chukki is interested in the movement of people in the Biodome, staff and visitors alike, and how they are both parts of the illusion, as they are privy to break it. The camera travels slowly across the plants that bloom in their entirely artificial atmosphere; in a space like this, what is real? What is fiction? It doesn’t matter.

In Study for a landscape, Ile said Hélène (2015), Chukki begins with a still scene of a pile of gold and brown autumn leaves in a public park, which slowly shifts along the curving terrain. At the very end: Chukki himself emerges from the under the leaves, exiting the frame without gesture. A proxy landscape is prone to rupture – but, Chukki asks, is the rupture plausible?

Chukki takes us through chameleon-like spaces that both adapt to and shed, the fictions to which they are introduced. It is a deconstruction of what it means to make fiction, and also the presentation of a landscape in which to do so ourselves. The cinematic experience is broken spatially, and, as viewers, it is as though we stumble into revelations about what we are shown.

“All signals got disrupted,” says Nagarajuna over the scene of an empty airplane cabin, “Rocks fell from the sky, everyone disappeared in a minute. Where did they go?”

Amshu Chukki’s practice ranges from site-specific ephemeral installations to drawing, video, and sculpture. In his ongoing engagements with the notion of fictionalized spaces and narratives of dystopias, he is interested in the manner in which the boundaries between the real and illusory can fold into one another, keeping in mind an understanding of the filmic and in particular, the tropes of film noir. Further, questioning the ideas of the ‘site’, ‘site-specificity’ and ‘site informativity’, his work tries to invite and involve audiences to speculate on the meaning and nature of the fictionalized worlds brought to life. 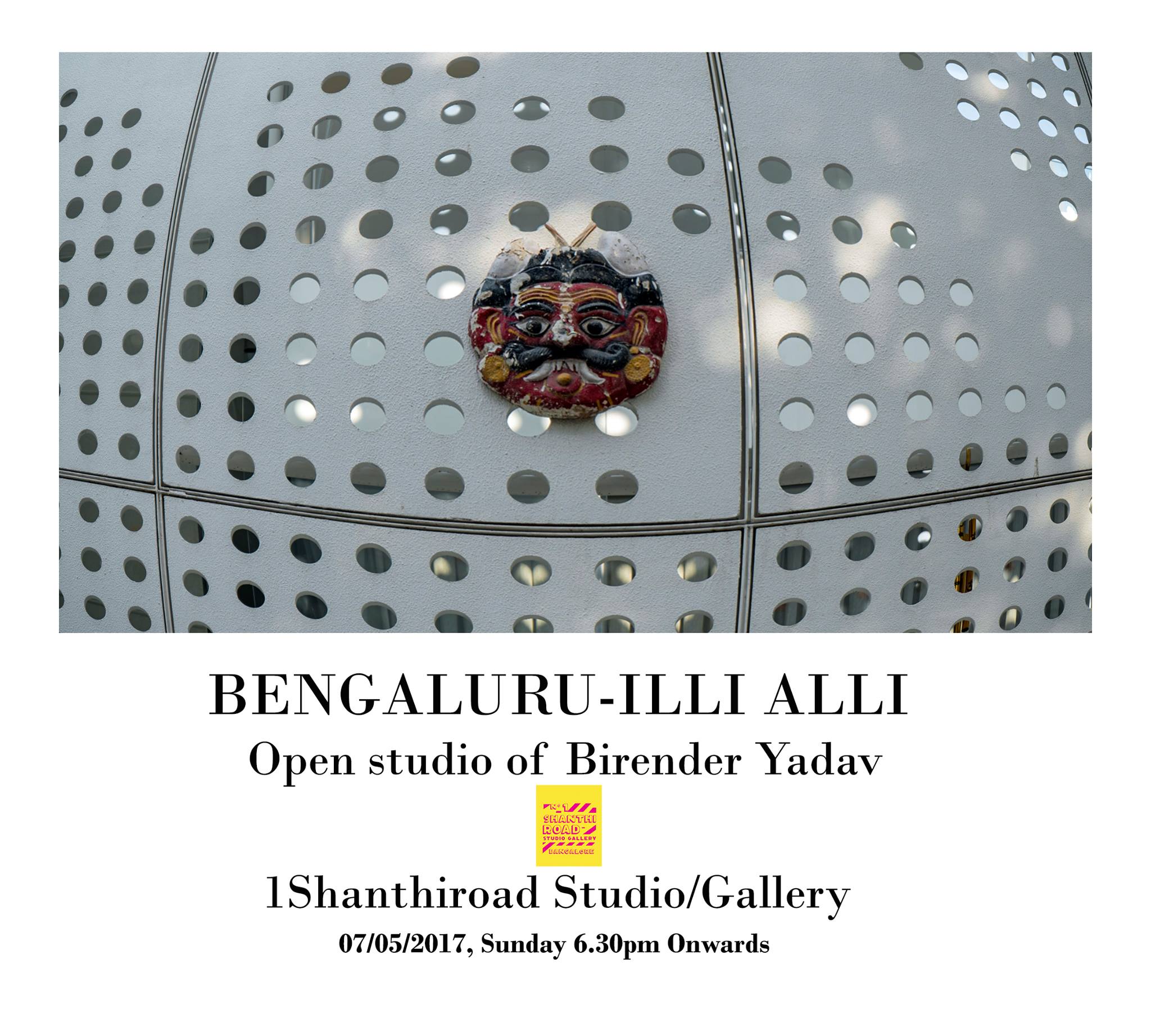