Birender Yadav has been exploring his identity first and foremost as a son of a coal miner from Dhanbad among other things. In this context, in one of his previous works, he used workers’ thumb prints as impressions of the uneducated – a process that socially engages people living hard earned lives. His work grapples with the self and his own predicament as an artist has been to explore conceptual ideas about identity, material and the politics & violence of prevalent in our society. His recent work during his residency at 1Shanthiroad looks at surveillance in Bangalore, the iconic evil eye demons that dot the city, and the popular political symbols that fire his imagination. ​ 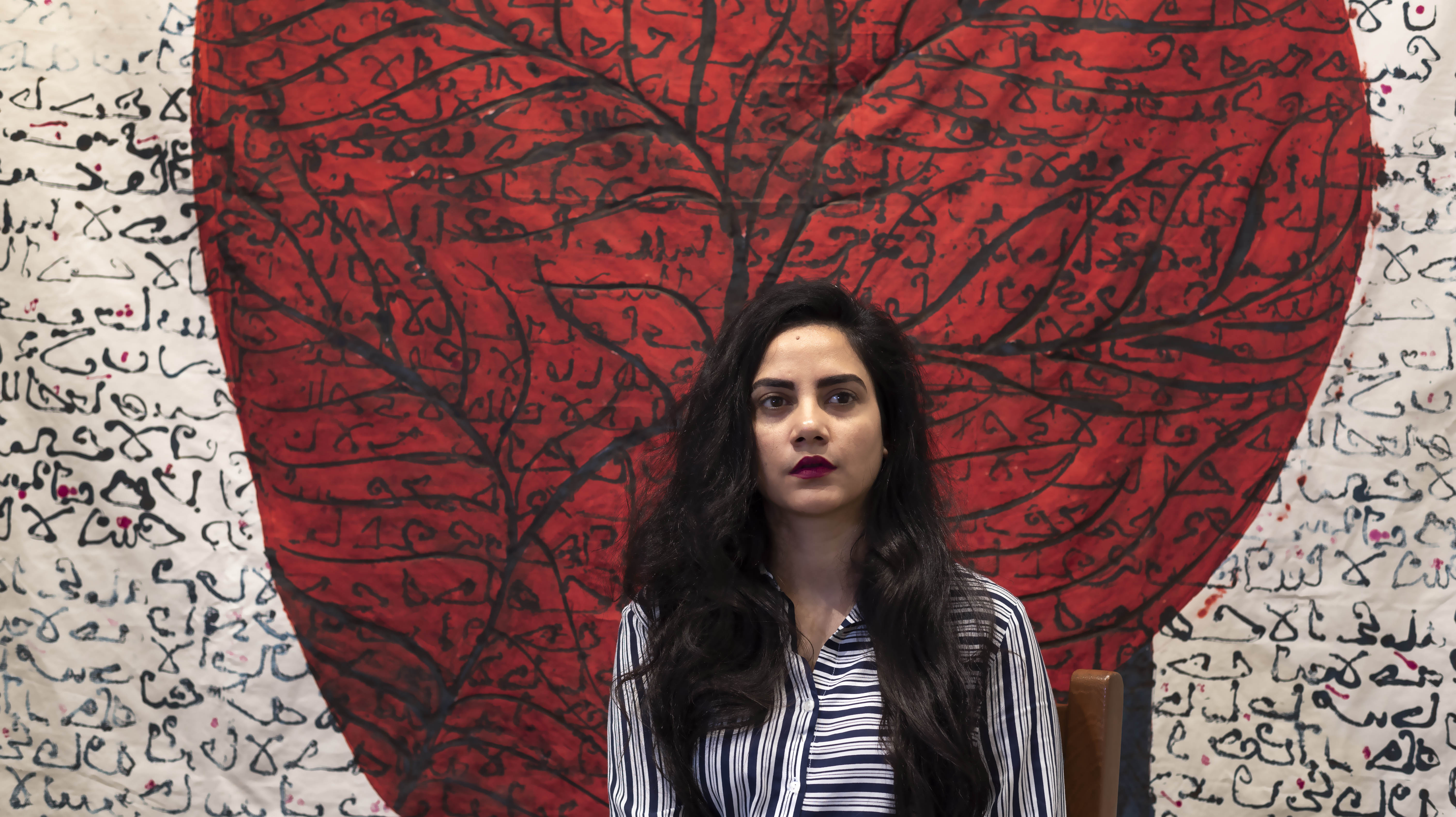 A young artist of Afghan ancestry, living and working in Kabul and New Delhi, Arshi […]