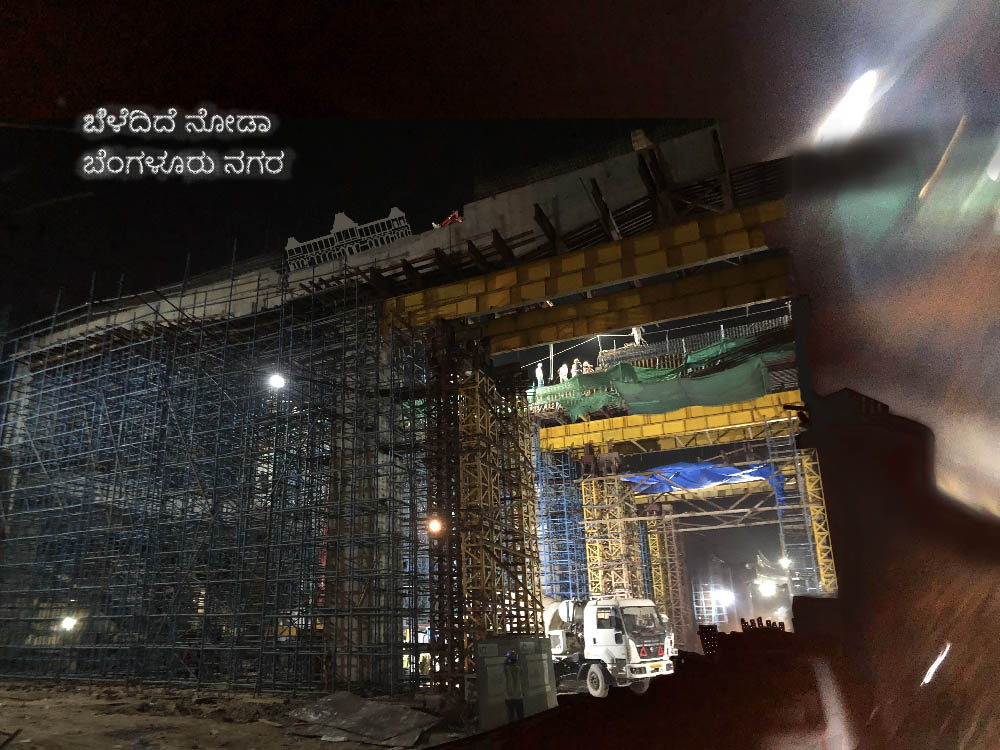 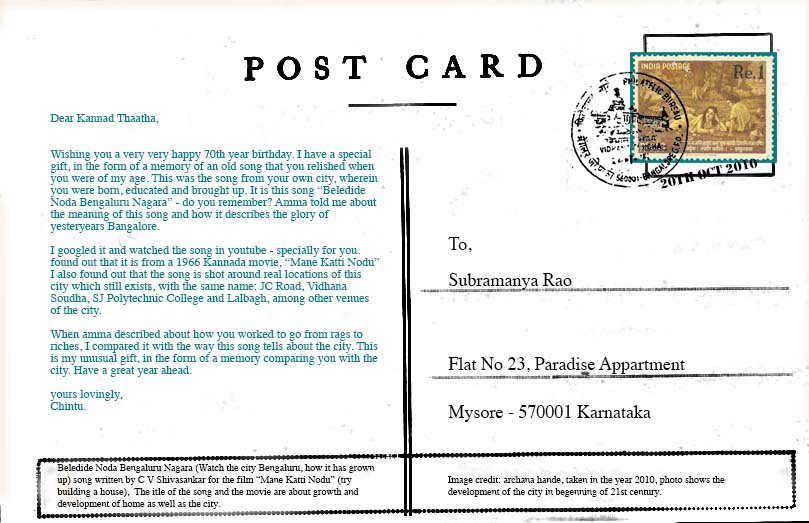 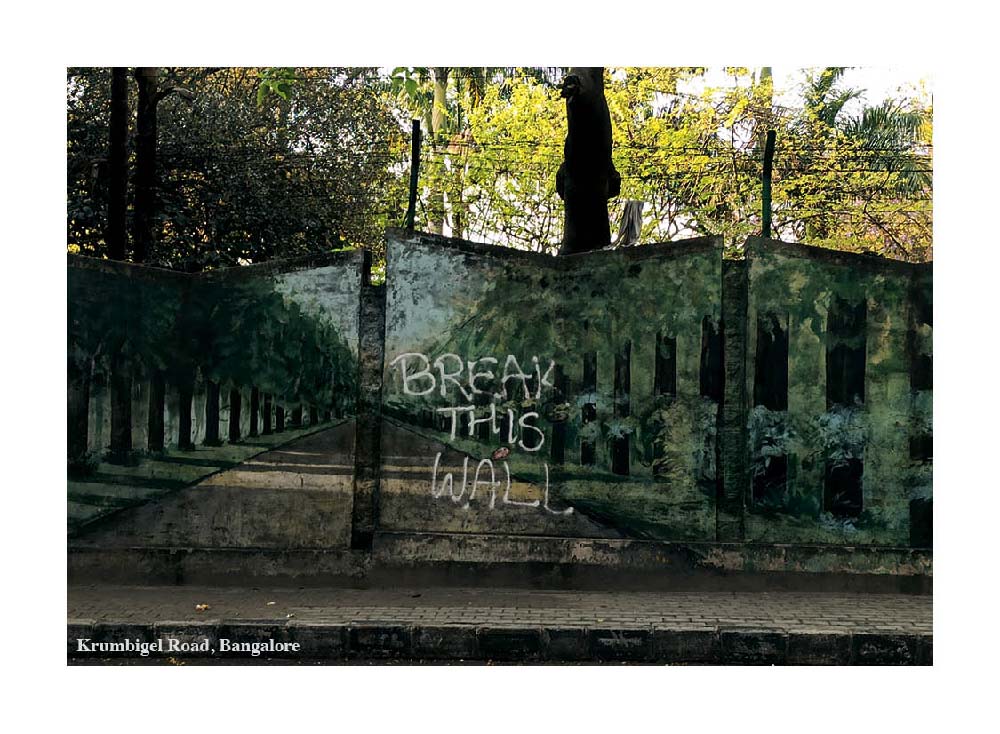 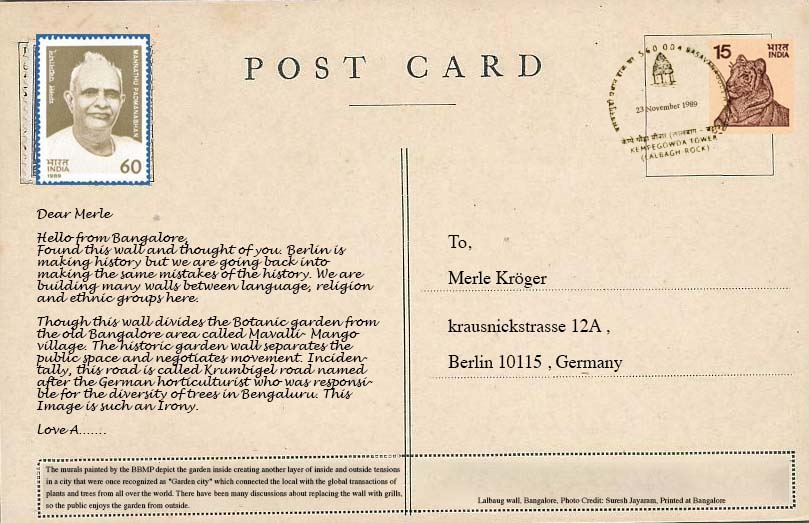 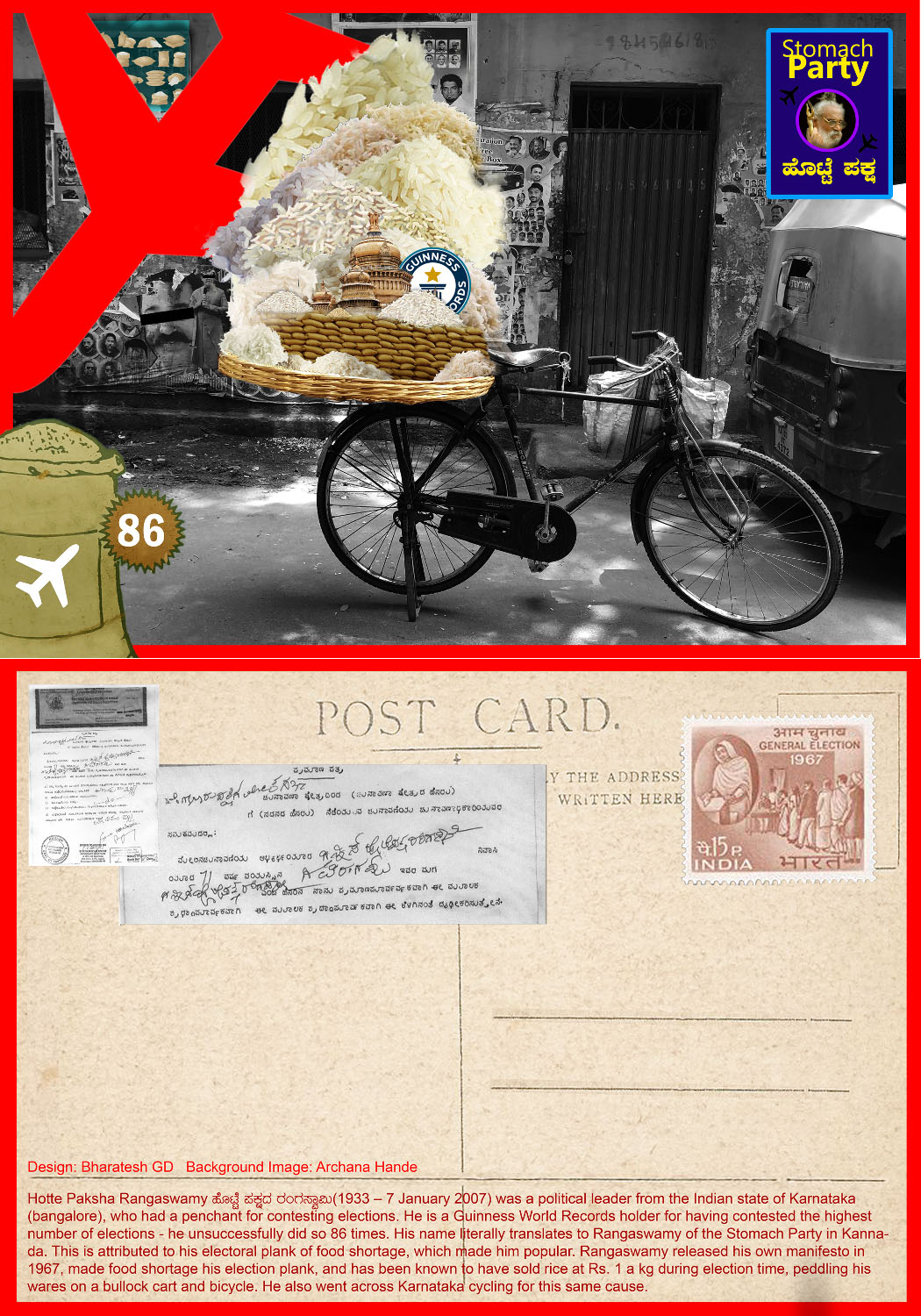 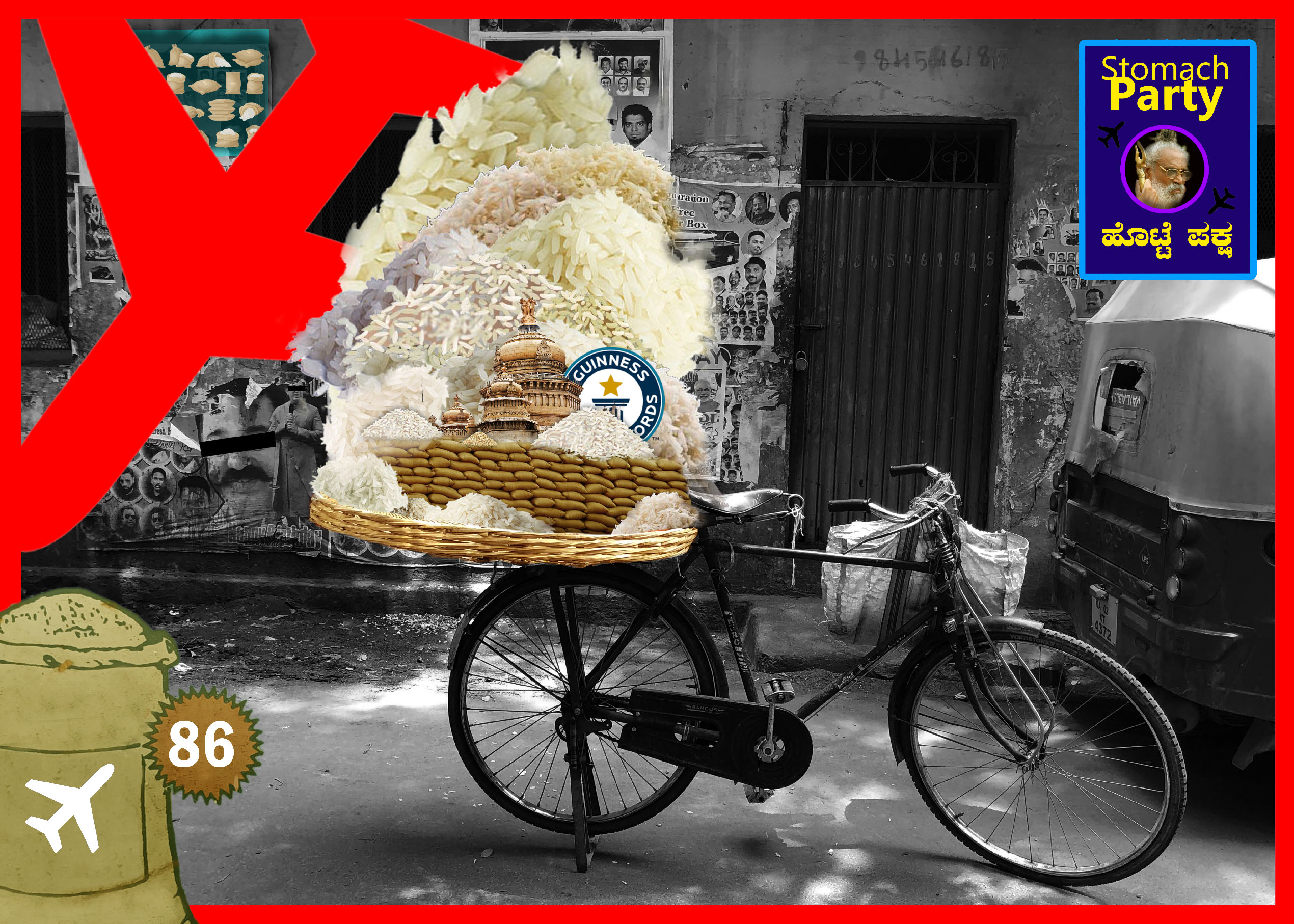 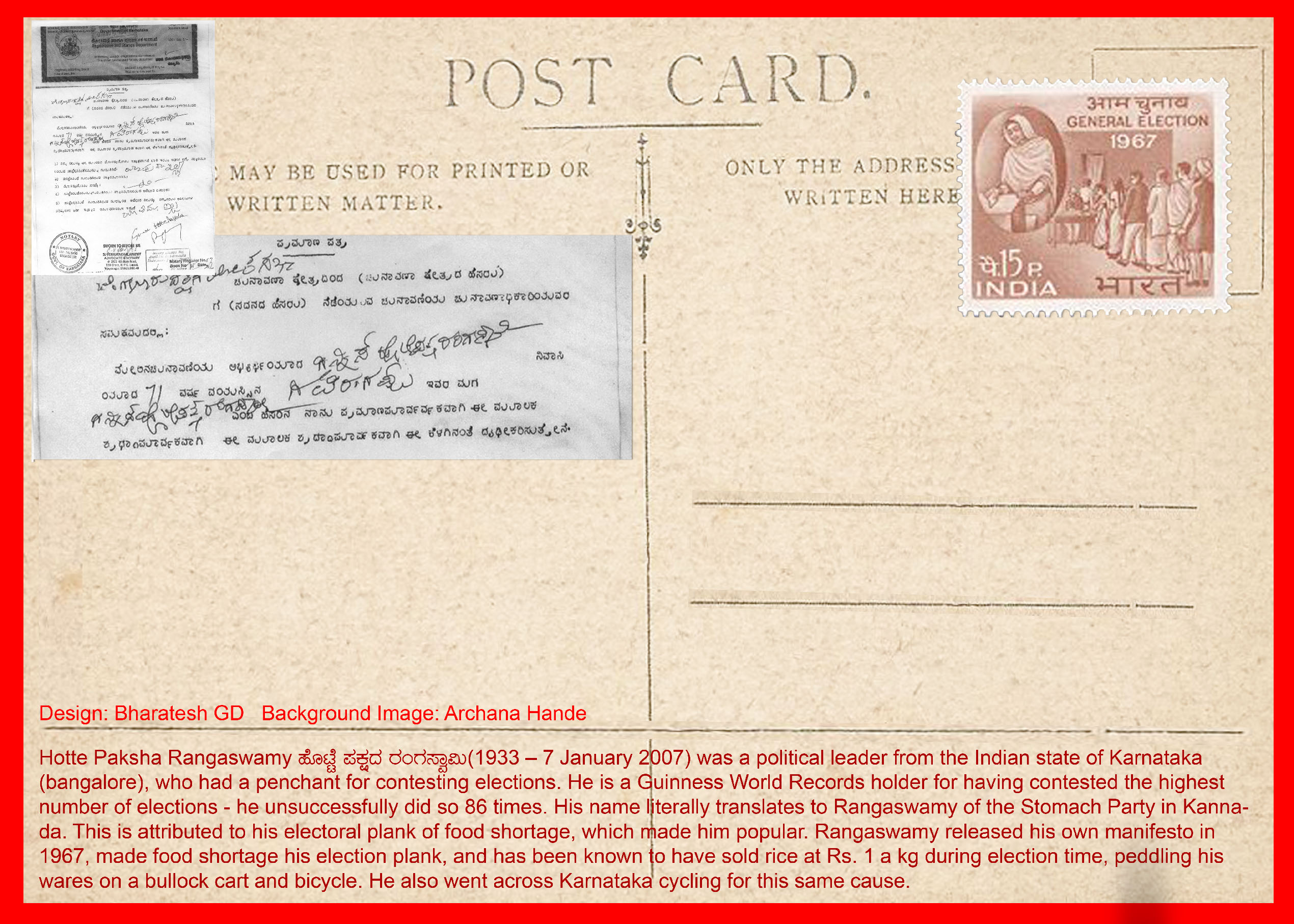 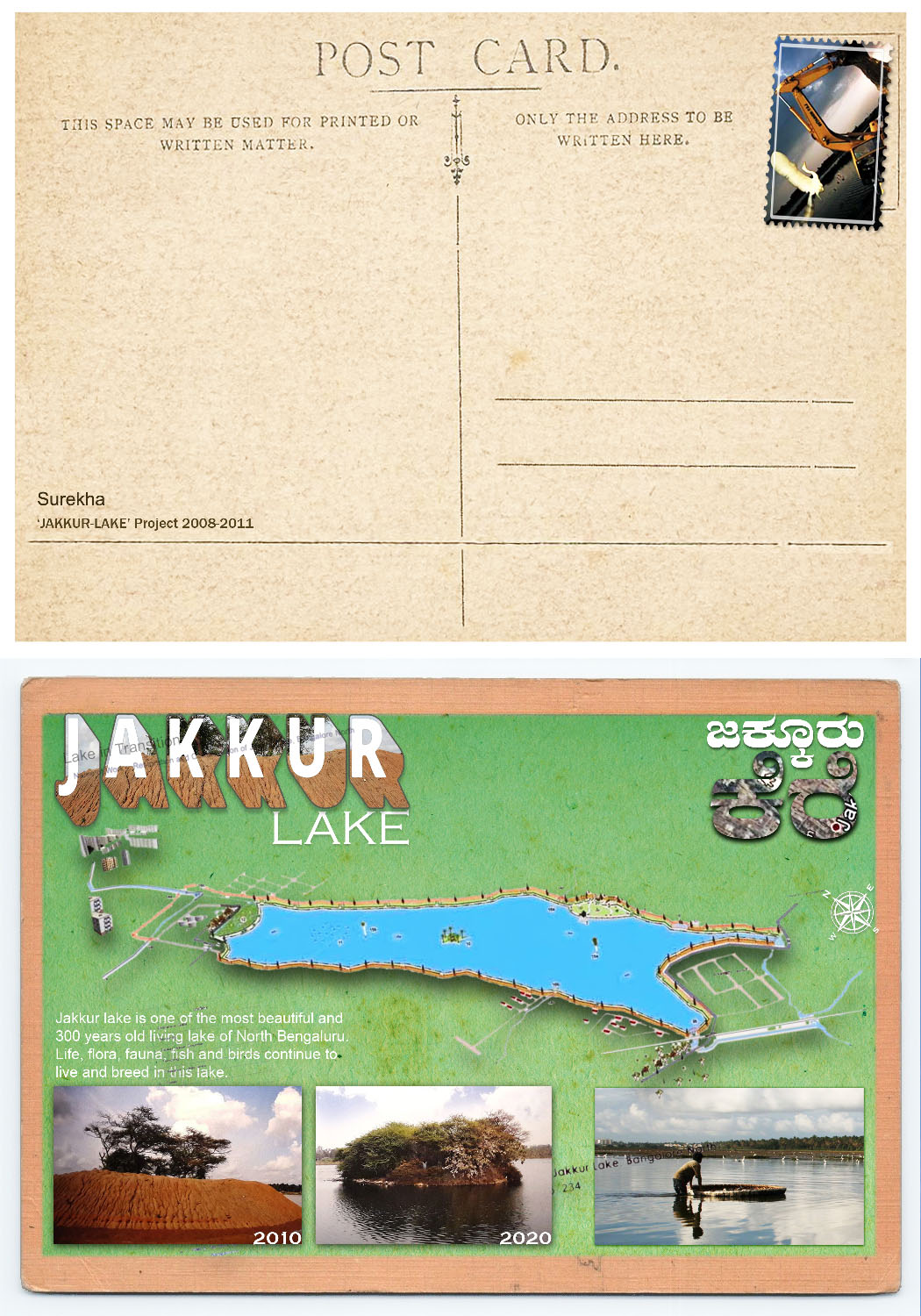 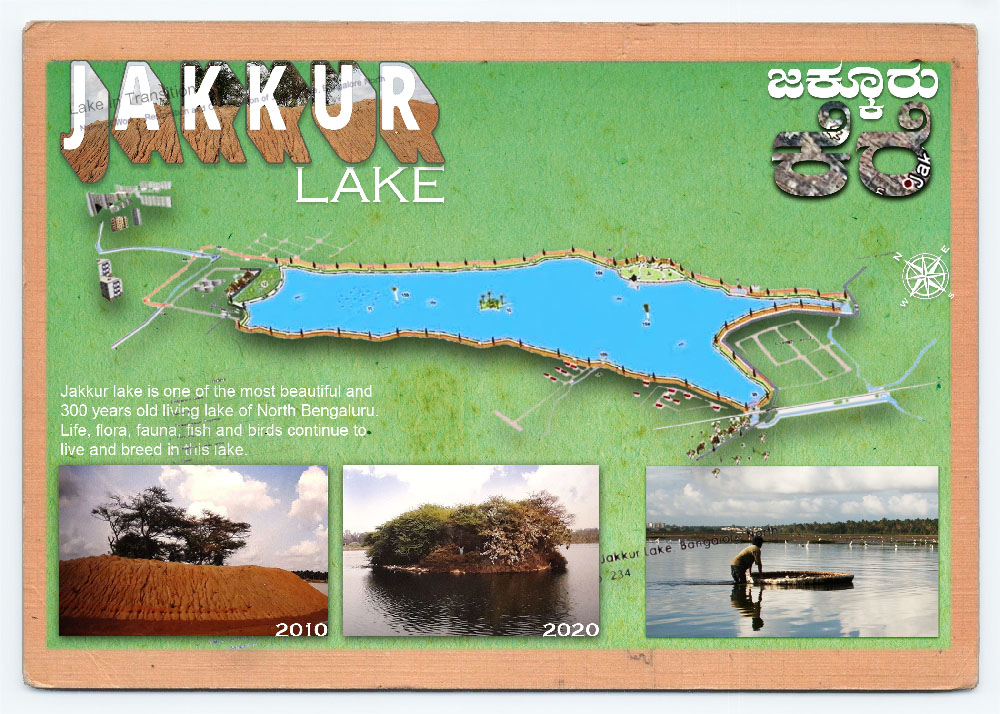 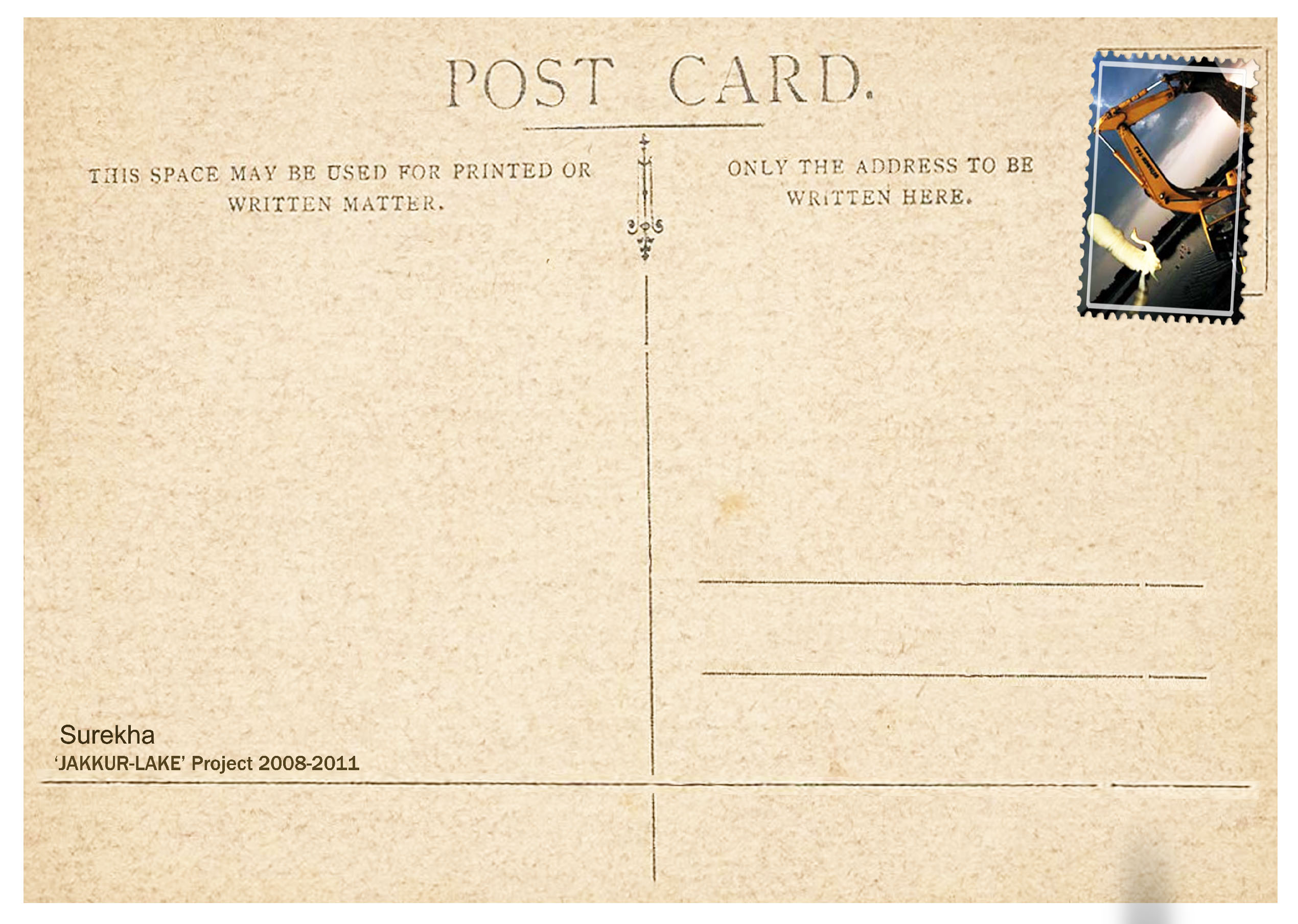 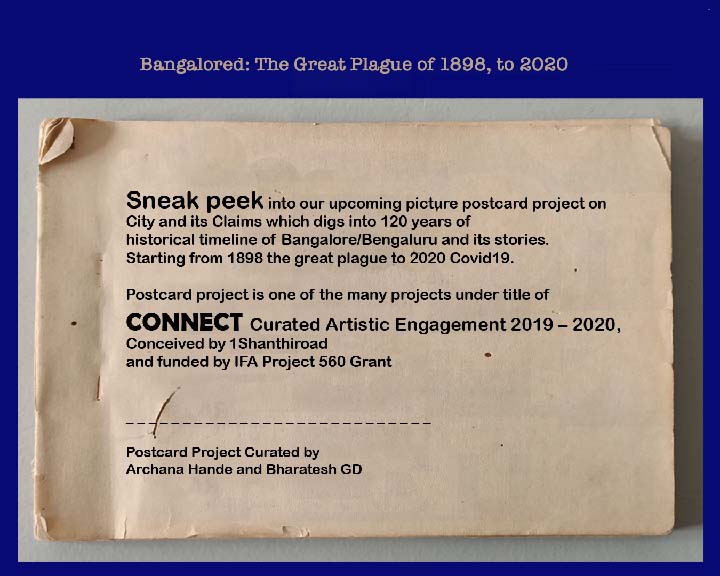 The Bengaluru Postcard Project will relook at the postcard with renewed interest, looking back with nostalgia about the city and its history, people, events, and commemorate them by recreating visuals in the format of the postcard. The project digs into 120 years of Bangalore’s history, starting from the great plague of 1898 to Covid-19 affected 2020. Bangalore, well known as a cosmopolitan city with its mixed neighborhoods and multi-lingual inhabitants, is home to entrepreneurs, artists, thinkers, scientists, technologists, and other such fortune seekers. Over the years, the inhabitants of Bangalore have grown used to colloquial nomenclature and claims given to or about the city’s various identities. Such claims, stories, myths, urban legends, and oral narratives are ubiquitous among local histories and common know-how about the city.

In addition to the city’s factual history within the aforementioned timeline, these claims will be incorporated while creating the postcards as part of the project. The project aims to archive postcards from the colonial era to contemporary times by collecting existing images that fit into the timeline from 1898 to 2020. Within this timeframe, we will also have the opportunity to reimagine certain historical events, edifices, and claims (fictional or otherwise) that don’t exist in the form of a postcard to then create new ones, and commission artists to collaborate.

Bangalore considered to be the garden city, has also been termed the “The Postcard City”. We will attempt to create narratives that showcase the diverse multilayers of the city.

Curated by Suresh Jayaram and Sagar Shastri. We have been working and collaborating with Bangalore […]

Written on the City: Comics and zine-making workshop

Through an open call, fifteen artists were selected and matched up with the following comic […]

(This project was supported by Karnataka Chitrakala Parishath with a venue sponsor.) The curatorial project […]