The Fisher of Perch” – Poetry reading by Tanya Mendonsa 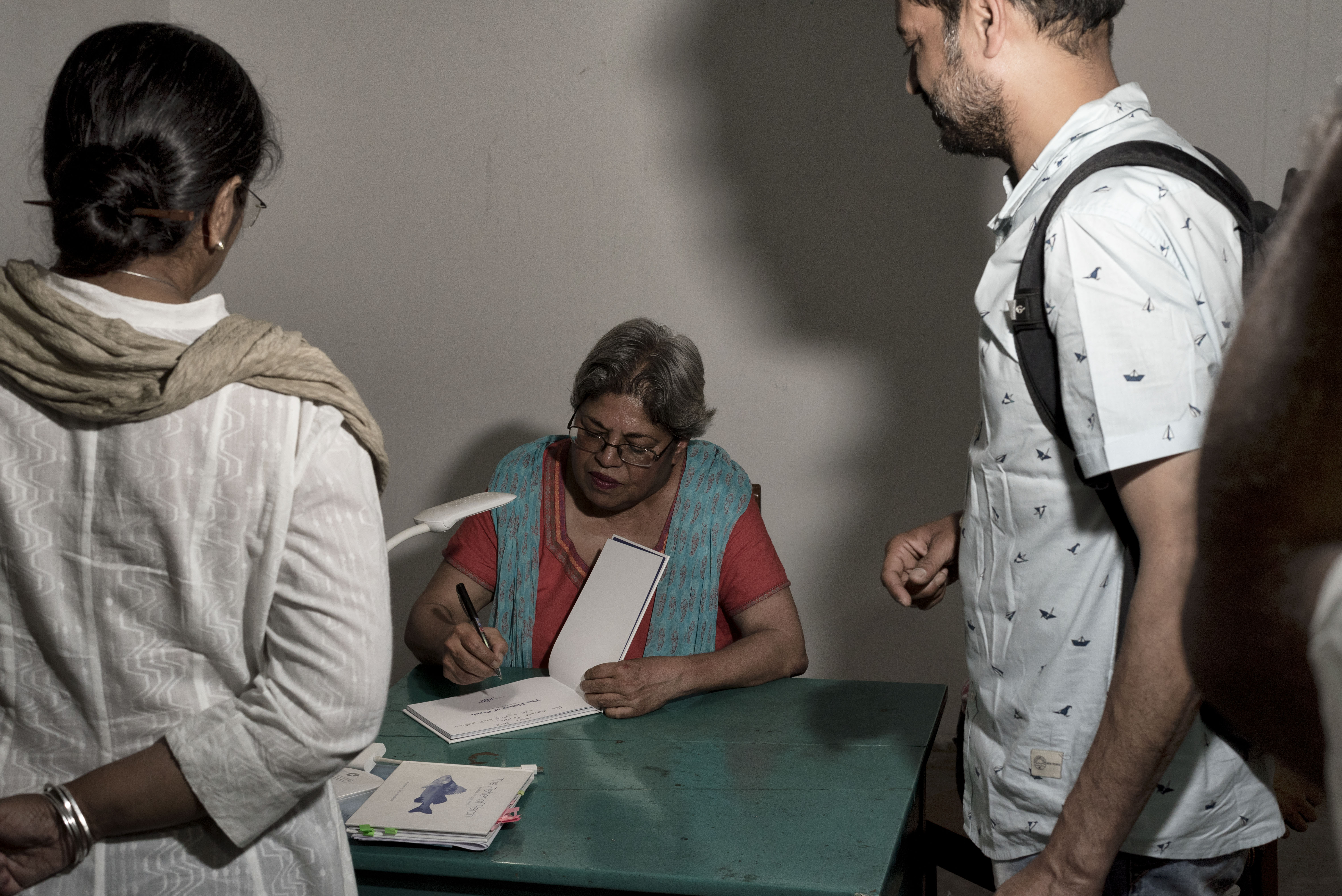 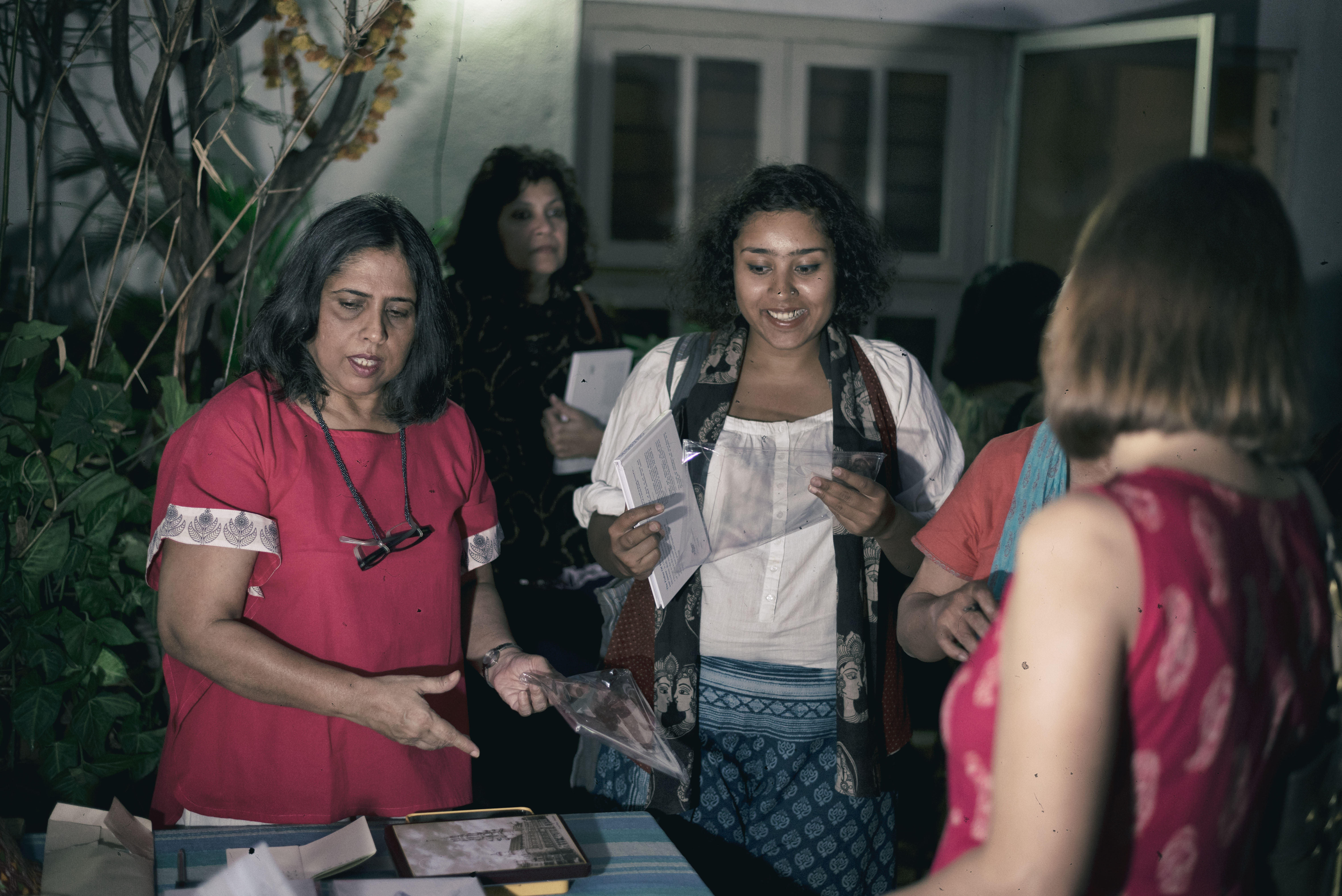 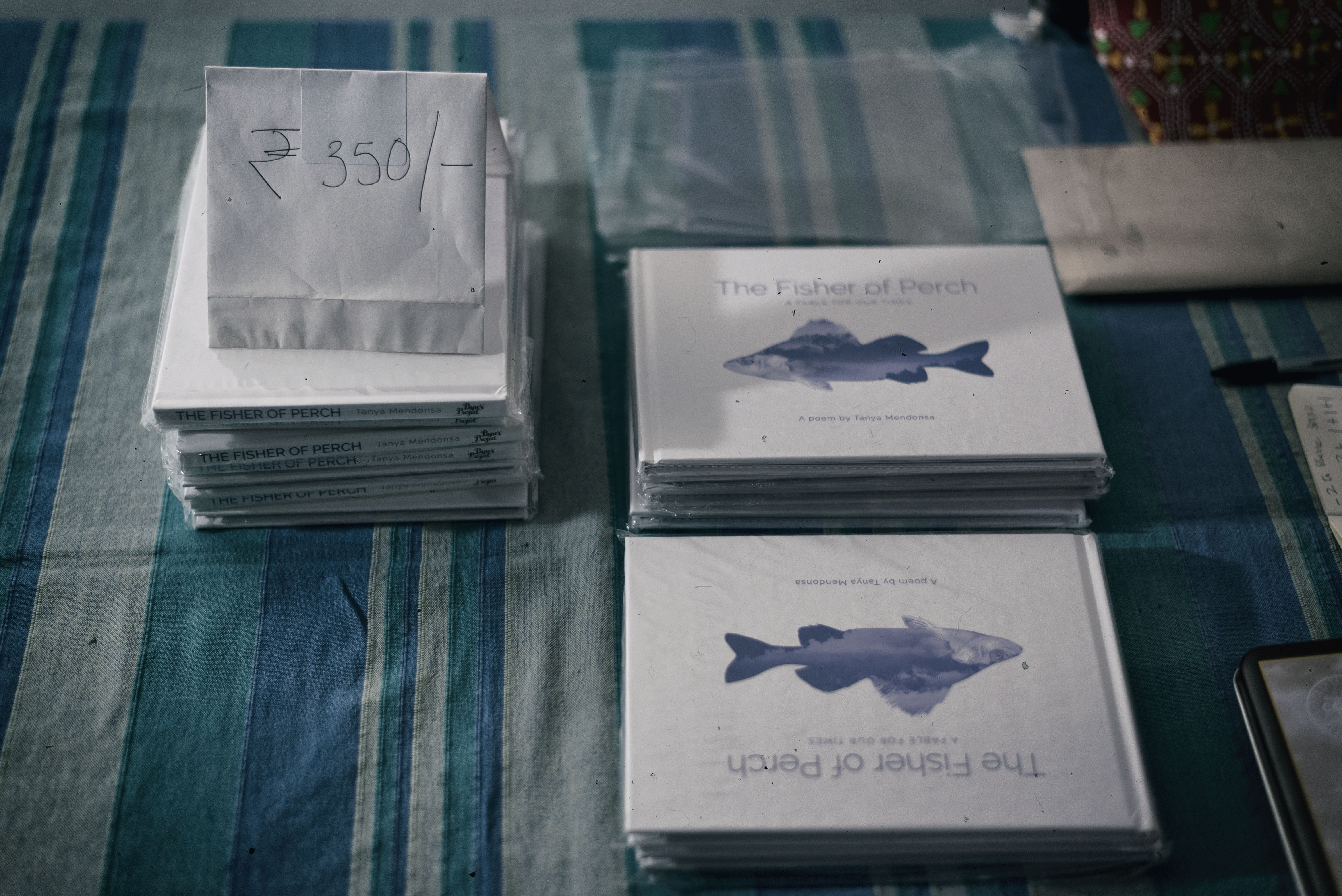 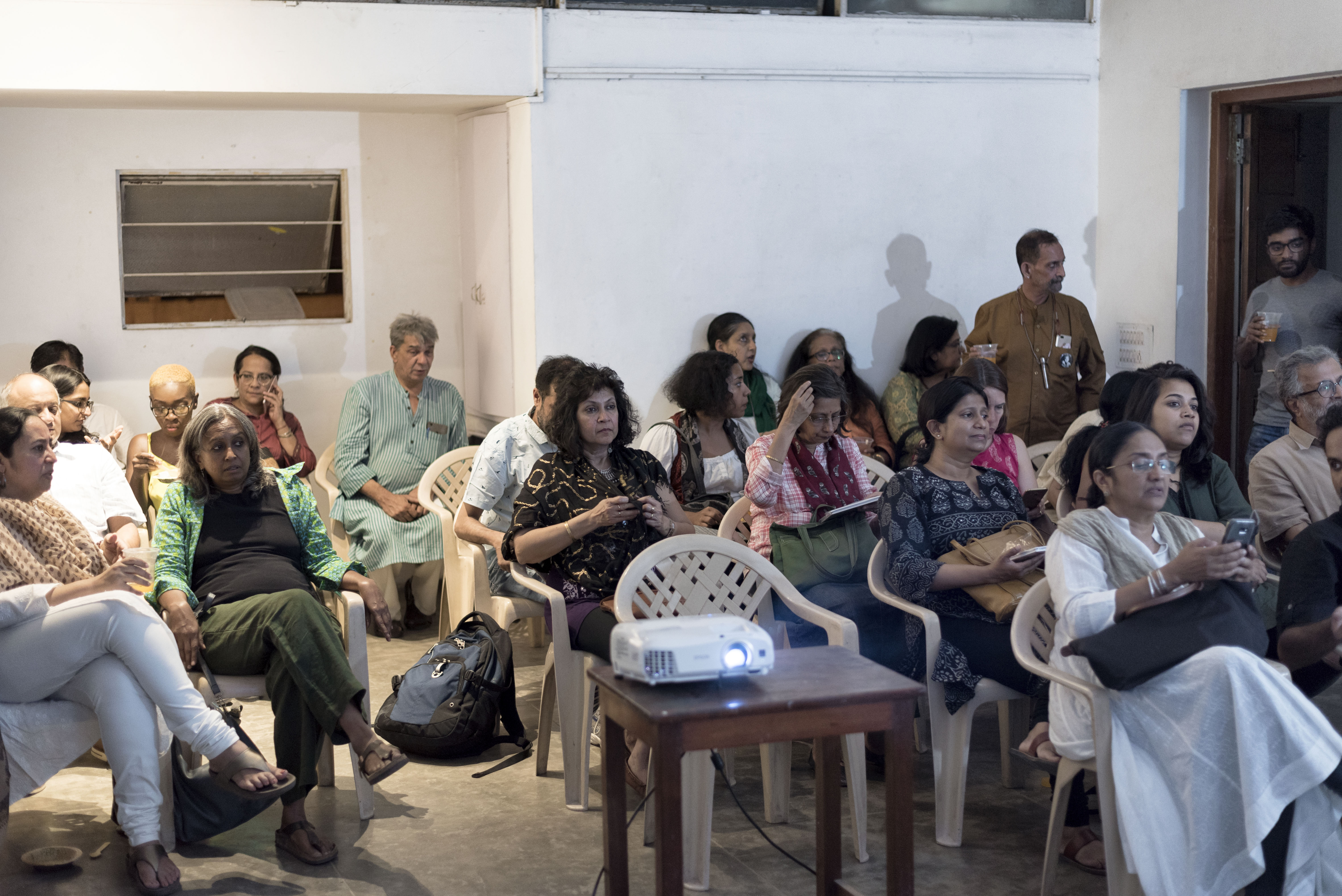 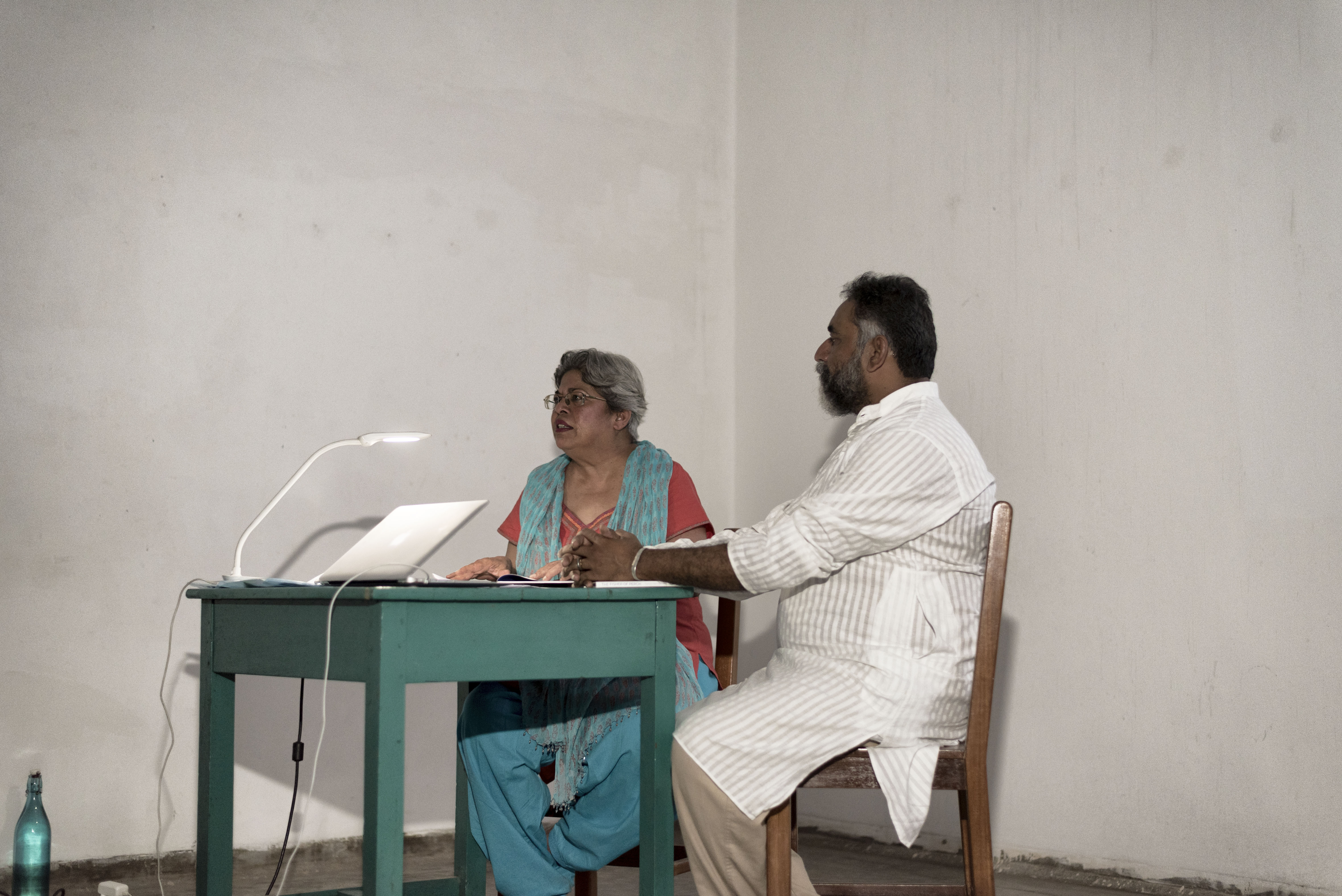 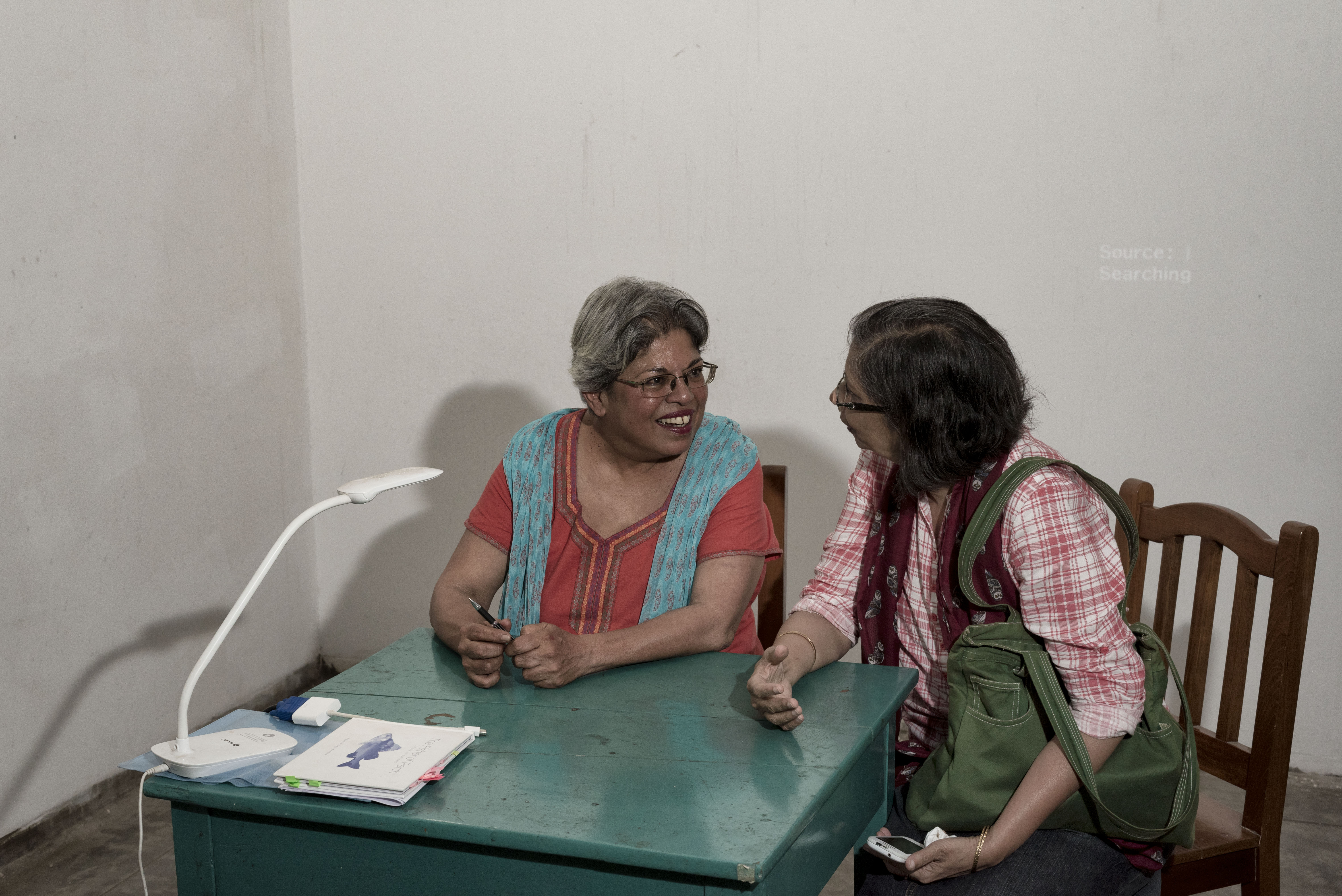 “The Fisher of Perch“, is a poem of discovery and of healing. Its theme is one of renewal, a gentle and benevolent erosion of the past and the self – by water. The river is at the heart of the poem. As the Fisher is renewed by the river, so was I by his story.

The Fisher Of Perch – A fable for our times – is a long poem by Tanya Mendonsa. Both an exploration of and a hymn to the mysteries and consolations of living in the embrace of the natural world, it has made Mendonsa herself evolve as a poet who begins to find new ways of seeing.

Tanya Mendonsa was educated at Loreto school and college in Calcutta, India. After spending 20 years in Paris, studying French literature at the Sorbonne, painting and running a language school, she returned to India, a story told in her memoir “ The Book of Joshua “ ( Harper Collins 2012, with a foreward by JillyCooper). Her first collection of poetry, “ The Dreaming House “ ( Harper Collins 2009, with a foreward by Amitav Ghosh ) ranged effortlessly in theme, maintaining a startling clarity of vision and language. Her second collection of poems “All The Answer I Shall Ever Get “ ( Harper Collins 2016, with a foreward by Chitra Banerjee Divakaruni ) remains rooted in the classical traditions of the ability of the natural world to transform human beings but takes us further into a world of loss balanced on the edge of radiance. “Infinite Memories“ (in collaboration with the photographer Laurence Toussaint) Editions Signum, Paris, on the city of Calcutta, was published in 2017. Her latest work, a long poem, “The Fisher of Perch – A Fable for Our Times“, is published by Paper Project.Her poems have been widely anthologized. She now lives in the blue mountains of the Nilgiris with the abstract painter Antonio E Costa.